Skip to main content
No matter what your current job is, work your way up.

No matter what your current job is, work your way up.

What was your first job (tech or not)?

In the past, I talked with many people who were ashamed of their jobs. They weren't doing anything illegal, they weren't stealing, so why were they ashamed? Still to this day I don't know. A job is a job, it pays the bills. Of course, not all jobs are great, that's why we are trying to improve ourselves, in order to have a better job -> a better life.

This time I asked many people on Twitter the same question, thankfully the answers were different. Everyone seemed proud of their first job even if the payment was too small or the payment was coming from their parents. Many people seem to start working at a very young age. To be honest, I'm not sure if it's legal to work from 9, 12 or 14, I asked many people and they assured me it is legal in their country. I guess every country has different laws... The one thing that I know for sure is that you can't work full time at a very young age and usually you want the paperwork (contract) to be signed by both of your parents.

This time the answers were more "mature". I got everything from washing the dishes, a waitress at KFC, to a tutor and a librarian. The common thing with these answers was that people know what they want to be.

Work hard, work smart and make it to the top. Because you deserve it.

what was your first job?

Even Brad Traversy gave an answer.

Washing dishes at a nursing home. It was a nightmare

Sometimes you see powerful people on social media, and you think they build the x-y thing because they had support or they were rich. No, this is not the usual case. People do all kinds of jobs!

First of all, I need to say that I have a very supportive family, and they are always with me. Something else that I need to clarify is that each country has each own culture; things might be different for every kid. In Western countries and Central European countries, we see people working from a very young age. Asians, Balkans, and Mediterranean people not from such a young age...

Some of the non-tech jobs that I have done is working at a ballet school 6 or even 7 days a week, and I was teaching kids age 3-18 ballet and contemporary. 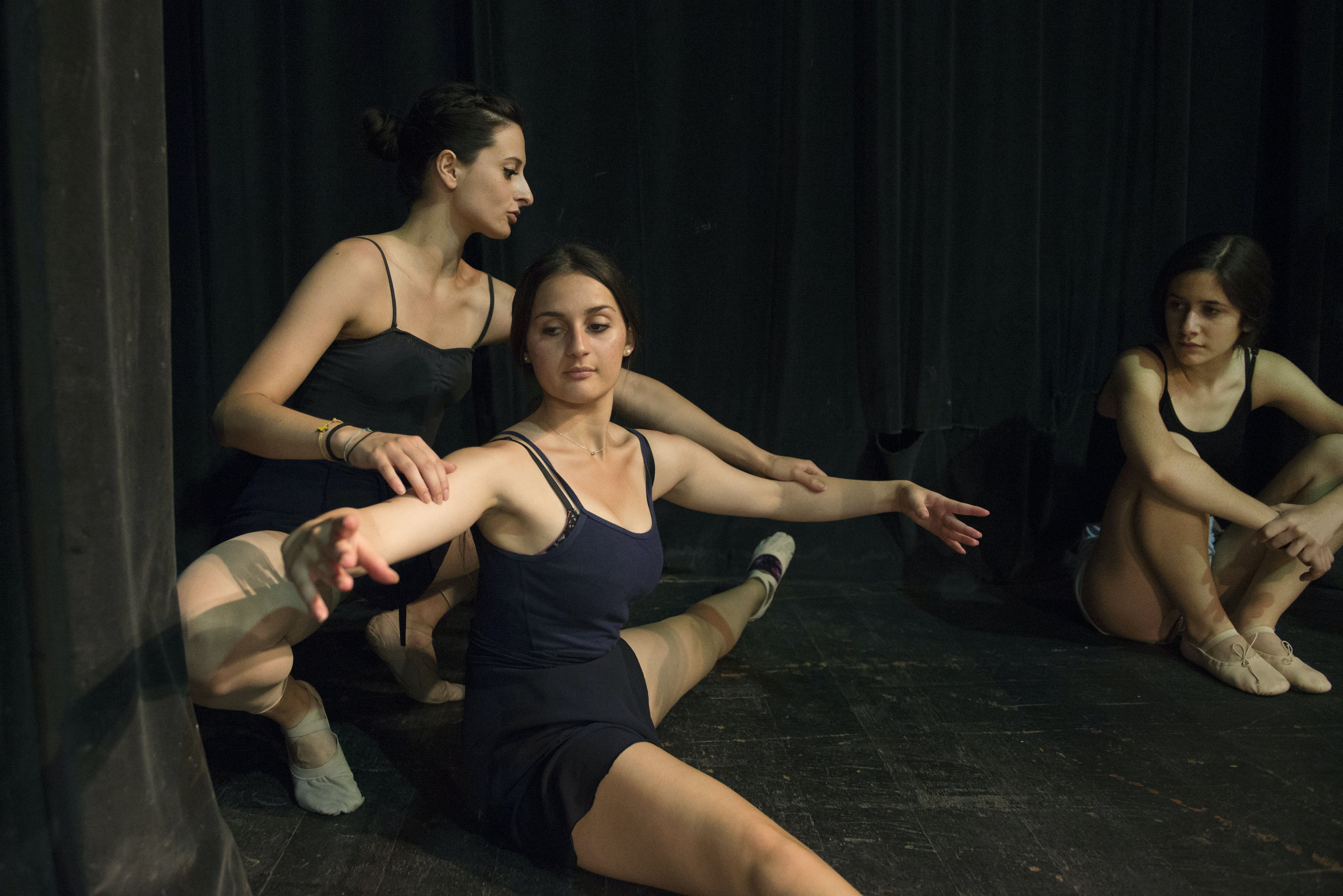 I was a tutor to my sister.

I was a laboratory assistant and a librarian at the university (for 5 semesters). 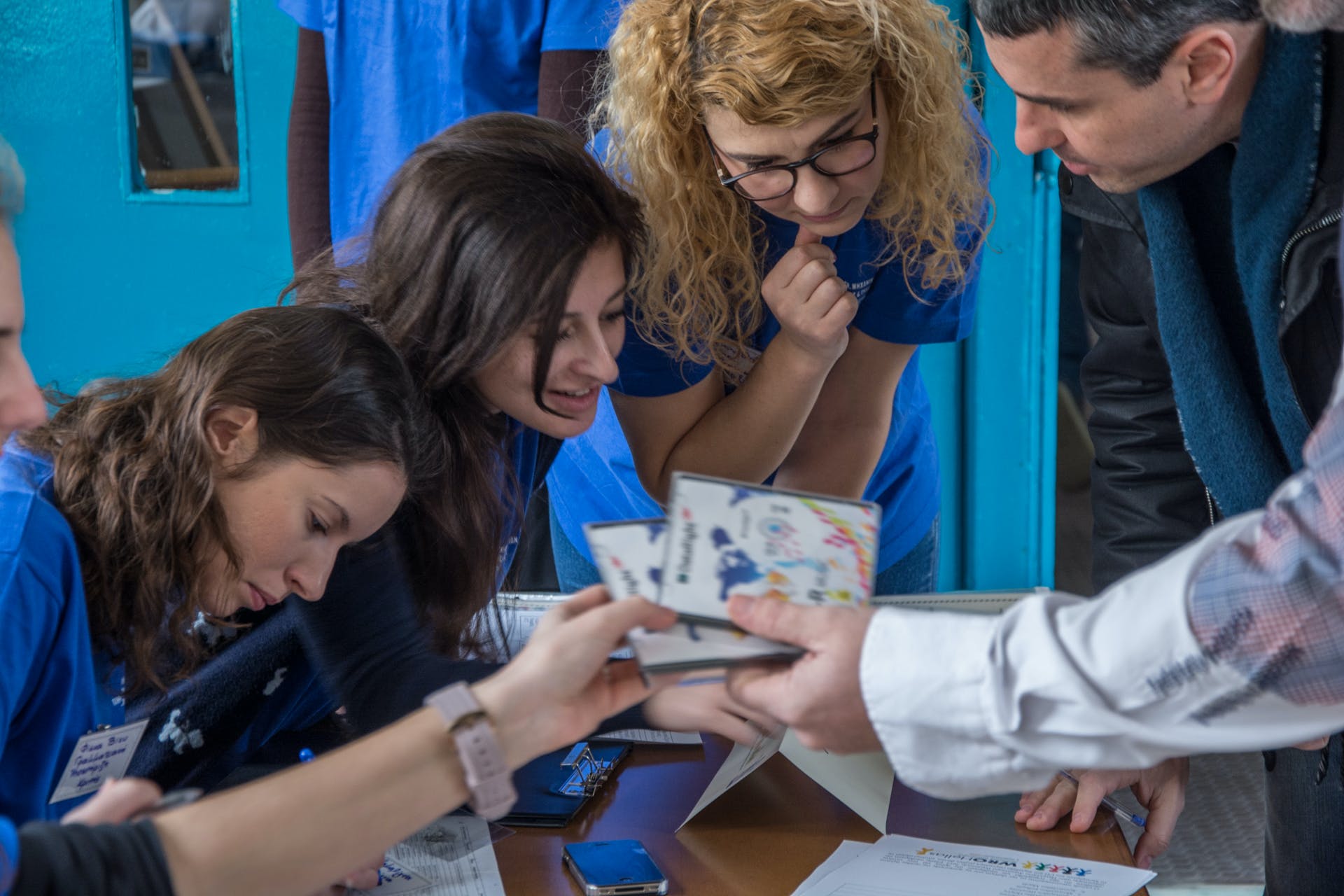 The jobs I mentioned above were done through the ages of 18-23. Before that age, occasionally, in the summers, I was helping my father in the fields. I couldn't do much and the work sometimes was too heavy for a young girl, back then I didn't like it... but honestly, these are the things that shape you... Not all jobs are perfect, even when you work with/for your family things are not going to be perfect, but now and at this age I thank my father for the work he made me do.