Git can be powerful but we have to admit, at first it was not easy right?!

This post is dedicated to Git and how it made us feel when we first started using it. I use plural (we) because I feel pretty much we all had the same feelings. 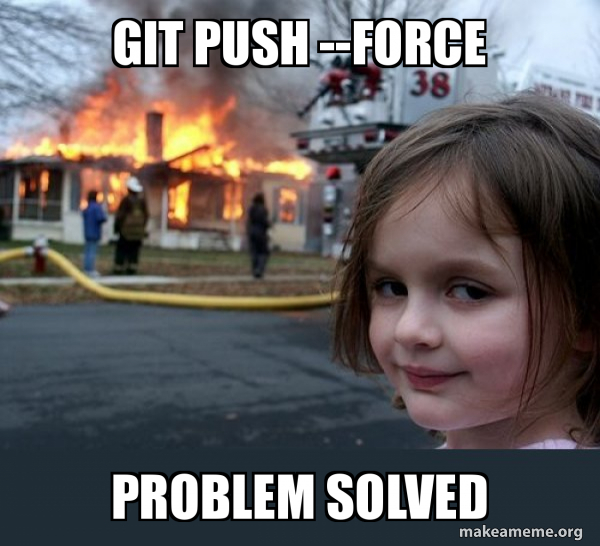 Occasionally you can find these weird people who like to use Git! 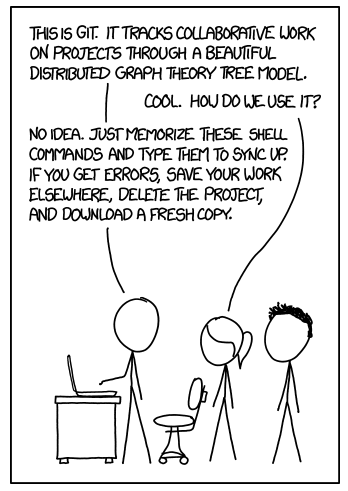 Git is NOT GitHub 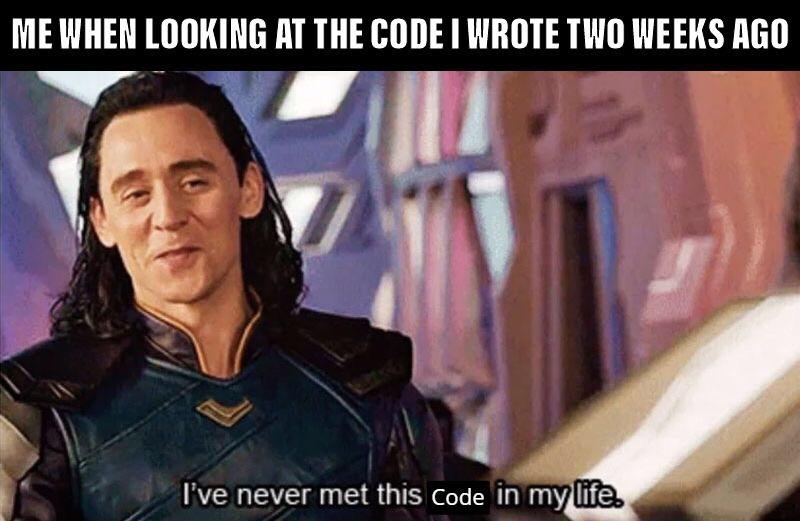 The most common word between the answers was "confused", other common words were "powerful", "lost", "magic" and "frustration"!

The funny thing is that people used the exact same words to describe CSS. Check this similar post here.

Thank you everyone for participating :)

What about you? how did GIT make you feel?